Log into the Member Center to access over 20 recordings of past free online seminars. This is an exclusive benefit for SAA members. 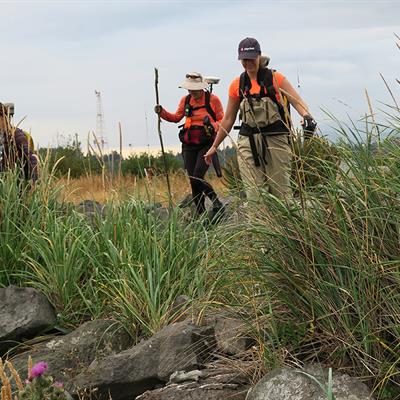 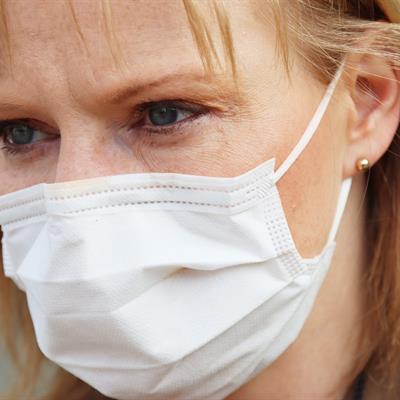 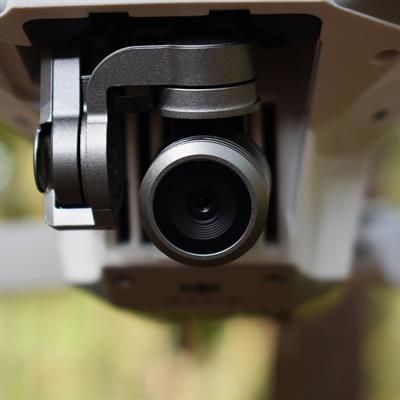 Michael T. Searcy, PhD, RPA has worked as an archaeologist in the Greater Southwest for the last 17 years in both academia and contract settings. He is currently an associate professor of archaeology at Brigham Young University in the Department of Anthropology. Over the past six years, he and his colleague have been integrating drones into their research, including studies based in Mexico and Utah. They have also been working to refine UAV methods using multiple drone formats.

Scott M. Ure, MA is a research archaeologist for the Department of Anthropology at Brigham Young University and has worked at a variety of sites in the Great Basin, American Southwest, Middle East, and Mexico for 18 years. He is an FAA certified remote pilot and has experience operating various multi-rotor and fixed-wing unmanned aerial systems both domestically and internationally for the last six years.

Description
This course is designed to provide basic information on the use of drones in archaeological mapping and other field contexts. Instructors will explore some of the variables that have to be considered in the planning, pre-flight, flight, and post-processing stages involved in the integration of Unmanned Aerial Systems. This course will also provide information regarding the legal use of drones in accordance with associated federal regulations as well as examples of some practical applications for this technology in archaeology.
Objectives 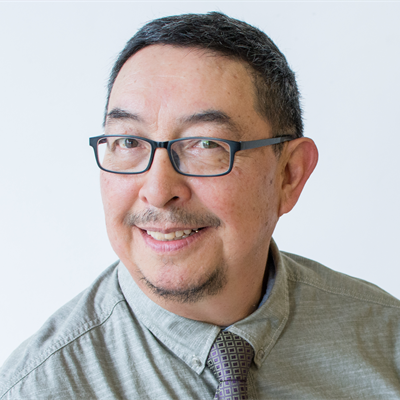