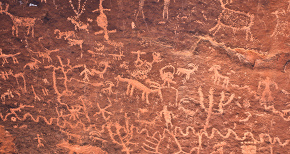 Photo Credits
Photo by the Bureau of Land Management

Both Green and Gold Open Access options are available. Green is free, and Gold is currently $3,255 for Nonmembers and $1,000 for Members. Upon acceptance of an article to the journal, authors may designate either Green or Gold Open Access via a License to Publish agreement sent to the Cambridge production team.

Additionally, if an author's institution has a Read and Publish agreement, you may publish your article Gold Open Access at no cost to you, or with a discount for your article processing charge. Go to https://www.cambridge.org/core/services/open-access-policies/read-and-publish-agreements for more information. 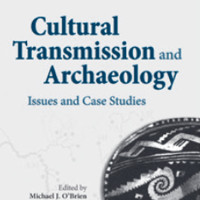 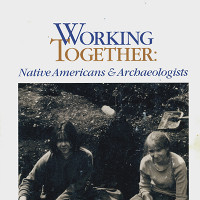 Edited by Charles R. McGimsey III and Hester A. Davis
1977

The SAA Notebook is a fascinating historical document from SAA's early days.

SAA prepared a web translation of the book The Management of Archaeological Resources in Mexico: Oaxaca as a Case Study [PDF 955 KB] by Nelly M. Robles Garcia, translation by Jack Corbett (2000).