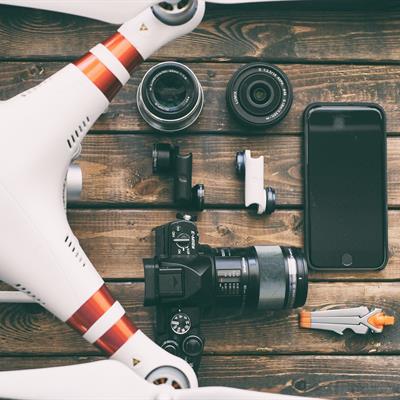 Sharing the Past in the Age of Video

Matthew Piscitelli is a Project Archaeologist and Digital Media Manager at SEARCH as well as a Research Associate at The Field Museum in Chicago. He has 14 years of experience in archaeology, museum services, and grant administration. Prior to SEARCH, Matthew served as a Program Officer at the National Geographic Society in Washington, DC. As Program Officer, he oversaw grant-making in archaeology and advised print, digital, and television teams on the topic. Matthew has conducted archaeological fieldwork in Peru, Bolivia, Greece, and the United States. He earned his bachelor’s degree in Archaeology from Boston University in 2007 and both a master’s degree and doctorate in Anthropology from the University of Illinois at Chicago in 2009 and 2014, respectively. Matthew is also a National Geographic explorer.

Daniel Fiore joined SEARCH in 2018 as a Content Producer with 15 years of experience in film, television, and advertising. He is responsible for brand management, media and public interpretation, and image documentation to demonstrate compliance for technical and safety standards. In 2012, Mr. Fiore was awarded an Emmy in Cinematography for his work on Discovery Channel’s Deadliest Catch series. In addition, he served in an executive role at Discovery Communications Inc. for more than three years, where he developed numerous television series, such as Yukon Men and various Shark Week shows. Before his work in film and television, he worked in advertising with the agency Goodby, Silverstein & Partners, who were regarded as “Agency of the Decade” at the time.

Storytelling is a universal language and video, as a collection of images and sounds, is the easiest, most visceral way to speak that language. Nevertheless, we rely more on photography and drawings as non-written ways to communicate our archaeological research. To stay competitive in today’s world of viral YouTube clips, TikTok, and Instagram Stories, we need to harness the power of video to share our knowledge of the past and the processes we use to understand it. This seminar will provide archaeologists with the tools they need to confidently and effectively capture, edit, and share video with professional and public audiences. 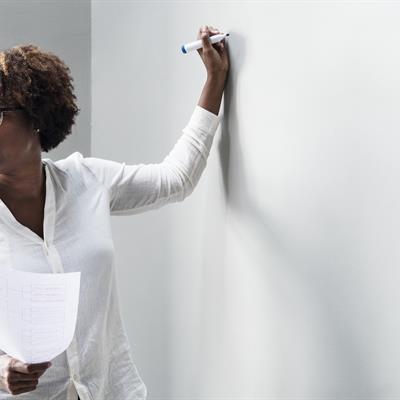 So Now You Have to Teach Online!

Fred Limp has been actively involved in online instruction for more than five years. He's been involved in course and content development, delivery strategies, learning management systems and has instructed 100s of students online. He was the founder and director of the Center for Advanced Spatial Technologies for 18 years. In 2013, he was appointed by Interior Secretary Salazar to the Board of the National Center for Preservation Technology and Training. He is a past-President of the SAA and was a founding Director of the Open Geospatial Consortium. OGC is the international body that developed spatial data interoperability specifications.

Many members of the Society for American Archaeology serve as educators, and many schools are going from face-to-face instruction to online due to COVID-19. If you haven't been involved with online instruction before, the challenge can be daunting. The instructor will share ideas for quick and dirty content development, look at some of the available tools, and answer questions. There is an enormous body of material on best practices for online instruction - but that is not what this seminar will be about. The situation we are in requires triage. This seminar is a practical guide with bottom line advice to help you get swimming in the deep end. This is about helping you identify the core instructional content, doing what you absolutely have to, and ditching the rest during a difficult time. 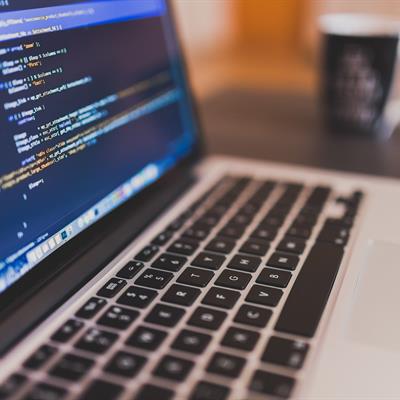 An Introduction to Archaeological Predictive Modeling 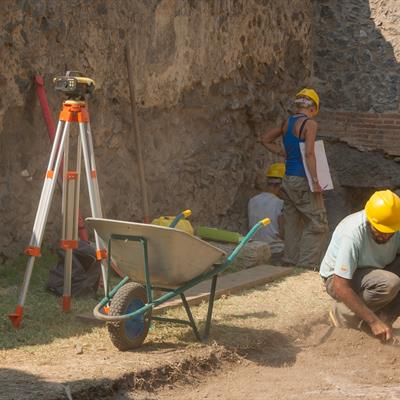 Dr. Carol Colaninno, RPA is a professional archaeologist and STEM education researcher. She serves as a research assistant professor at Southern Illinois University Edwardsville’s Center for STEM Research, Education, and Outreach. For several years, she has researched the kindergarten to career pathways that people take into and out of the sciences. Much of this research involves understanding why women leave the sciences, which often includes women citing a perception of unwelcoming and unsafe working environments. Much of this research has implications for people pursuing careers and working in archaeology.

Due to the nature and structure of field schools, enrolled students are particularly susceptible to harassment and assault. In 2018, the National Academies of Sciences, Engineering, and Medicine (NASEM) released recommendations to help prevent sexual harassment and assault of women in academia. Though these recommendations are specific to higher education and exclusive to women, some can be modified and applied to the context of archaeological field schools. We review the NASEM’s recommendations with particular attention to those applicable to the field school setting and provide suggestions for making field schools safer and more inclusive learning environments for all students. 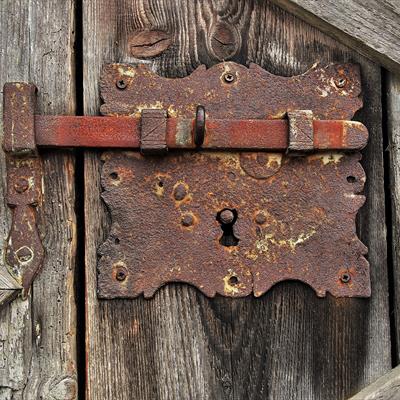 Principles of Conservation in Archaeology

Suzanne Stone is a professional archaeologist with experience in a variety of site and material types across the US. She has also worked in Egypt and Pompeii. She has worked with numerous artifacts in all states of preservation (or lack thereof), including artifacts/sites recovered from primary deposition to artifacts/sites affected by major natural and man-made disasters (e.g. Hurricane Katrina, BP Oil Spill). She is a member of the American Institute for Conservation, has taught college/university courses for 13+ years, and has supervised and trained colleagues and clients in essential artifact conservation practices. She authored or contributed to numerous professional reports and presented at numerous conferences on the topic.

This seminar will introduce the basics of conservation in archaeology. We’ll briefly look at what it is, what it isn’t, safety considerations, factors that affect artifacts and sites, and we’ll look at some of the more common material types and situations that archaeologists are likely to encounter in the field or in the lab. These include metals, glass, ceramics, organics, and others. Participants will come away with a better understanding of archaeological conservation and some practical considerations prior to and during fieldwork. Participants will also be provided with information about where they can find more resource materials.